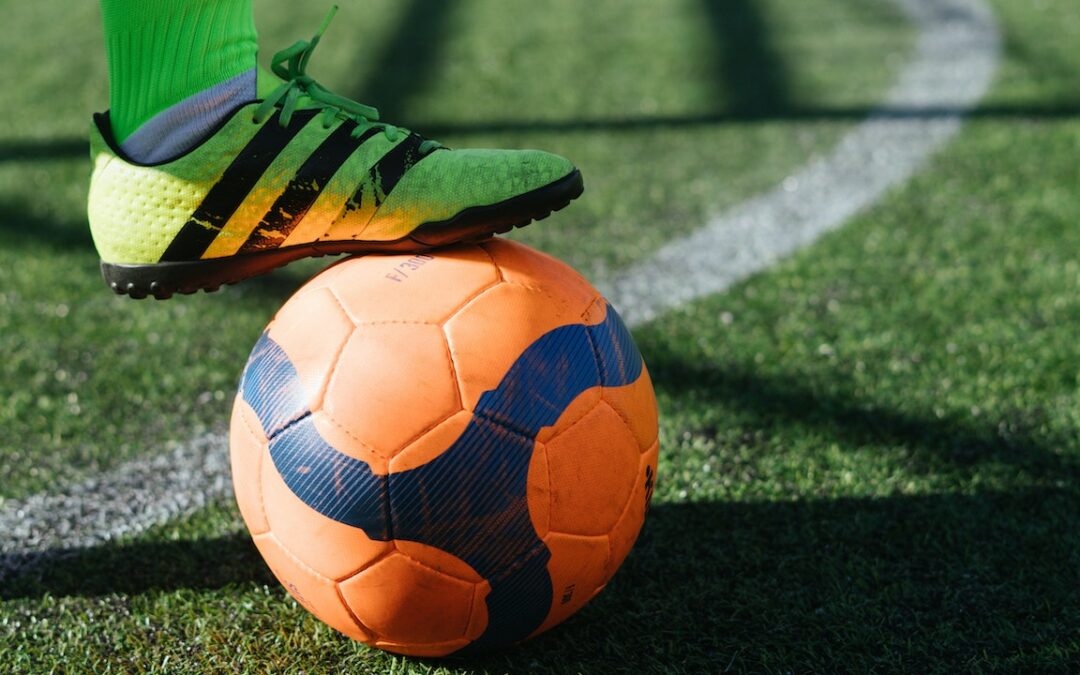 The World Cup is the most prestigious association football tournament in the world, as well as the most widely viewed and followed single sporting event in the world. 17 countries have hosted the World Cup. Brazil, France, Italy, Germany, and Mexico have each hosted twice, while Uruguay, Switzerland, Sweden, Chile, England, Argentina, Spain, the United States, Japan and South Korea (jointly), South Africa, and Russia have each hosted once.

The cumulative viewership of all matches of the 2006 World Cup was estimated to be 26.29 billion with an estimated 715.1 million people watching the final match a ninth of the entire population of the planet. Qatar is hosting the 2022 tournament, and 2026 will be jointly hosted by Canada, the United States, and Mexico, which will give Mexico the distinction of being the first country to host games in three World Cups.

🌊 Did you know that being near water makes you

😎 Escape to an oceanfront oasis 🌊 ☀️In

This Passover ( Pesaj ) , emancipate yourself from

☀️Swipe to see an incredible list of events ha

This website uses cookies to improve your experience while you navigate through the website. Out of these cookies, the cookies that are categorized as necessary are stored on your browser as they are essential for the working of basic functionalities of the website. We also use third-party cookies that help us analyze and understand how you use this website. These cookies will be stored in your browser only with your consent. You also have the option to opt-out of these cookies. But opting out of some of these cookies may have an effect on your browsing experience.
Necessary Always Enabled
Necessary cookies are absolutely essential for the website to function properly. This category only includes cookies that ensures basic functionalities and security features of the website. These cookies do not store any personal information.
Non-necessary
Any cookies that may not be particularly necessary for the website to function and is used specifically to collect user personal data via analytics, ads, other embedded contents are termed as non-necessary cookies. It is mandatory to procure user consent prior to running these cookies on your website.
SAVE & ACCEPT

You have Successfully Subscribed!